Consolidate the functions of multiple security and performance analytics appliances onto a common platform.

With the most complete set of visibility solutions from Keysight and the accuracy, Provenance Enriched History, and powerful API integration from Endace, Phase Pacific’s Network Visibility and Monitoring Solution provides our customers with a comprehensive solution to meet the complex network and application architectures that have made it increasingly difficult to ensure the security, reliability, and performance of networks and the applications that run on them.

The need for always-on networks is pervasive, and expectations are high when it comes to keeping them connected and secure. As technologies advance, edge computing, cloud environments, sophisticated security threats, increasing bandwidth requirements, and demanding compliance regulations make it challenging to extract actionable insight from your network.

Phase Pacific can help. Customers rely on our solutions to deliver rich data about network traffic, applications, and users across any networking environment. This deep insight is what we call dynamic network intelligence. It helps you continuously innovate, meet aggressive service-level agreements, and keep applications running smoothly and securely. Delivering dynamic network intelligence relies on network visibility, and Phase Pacific provides a complete suite of products. Keysight Vision network packet brokers (NPBs) are at the core. They help you get the most out of your security and network monitoring tools by delivering filtered, streamlined traffic. External bypass switches, such as the Keysight iBypass, enable high availability and inline failover to keep your network online. And taps provide a pure and unedited view into traffic on the network, forming the foundation of dynamic network intelligence.

Endace has continued to set the benchmark for 100% accurate, packet-capture, Network Recording, and Playback at high speed on the world’s largest networks. Endace Network History is used by operators of the most complex networks on the planet. It enables them to quickly and conclusively investigate and resolve cybersecurity threats, network problems, and application performance issues, using a 100% accurate, packet-level record of network activity.

Evidence of all activity on the network – including malicious activity – resides in the packets that travel across it. But once those packets have traversed the network, only faint shadows of that activity remain. This leaves SecOps and NetOps teams forced to try and reconstruct events from log files, NetFlow meta-data, and other sources. A slow and often inconclusive process.

Endace technology lets you record copies of every packet that traverses your network. When a problem occurs, or there’s a security breach, you can go back and look at the original packets to see exactly what happened. Without the guesswork. We help customers ensure the security and performance of their networks and the integrity of their confidential data by enabling them to record an accurate history of exactly what has happened on their networks. Using this Network History, NetOps, SecOps, IT, and DevOps teams can go back in time to quickly and accurately reconstruct events and respond appropriately.

For Network History to be useful, you need to know where it came from, how it was recorded, and the state of the environment at the time. Provenance™ enhances recorded Network History with rich contextual data, embedding it into the packet history every second.

The Open Analytics Platform lets you choose which analytics and monitoring applications you want to use and deploy.

Enables you to target budgets more efficiently to reduce wastage.

Testing your business applications as you modernise and move to the cloud for remote work.

Network History makes sure you capture the evidence the first time something happens and respond faster to incidents with definitive evidence. 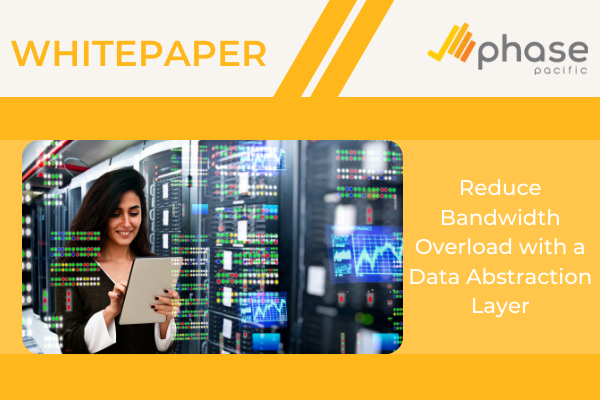 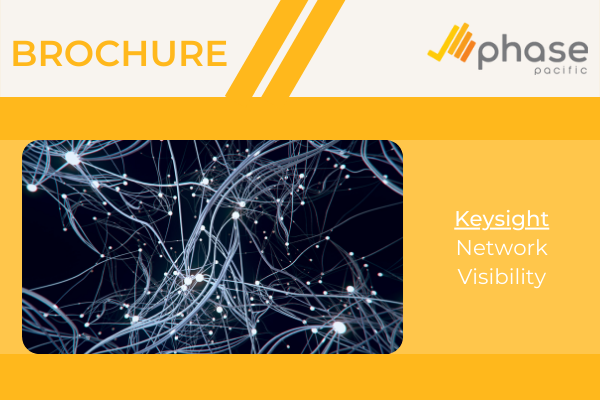 +
Keysight Visibility Solutions Brochures
The directive for many IT departments is to be part of the business innovation process....
12 May 202225 May 2022
Read more 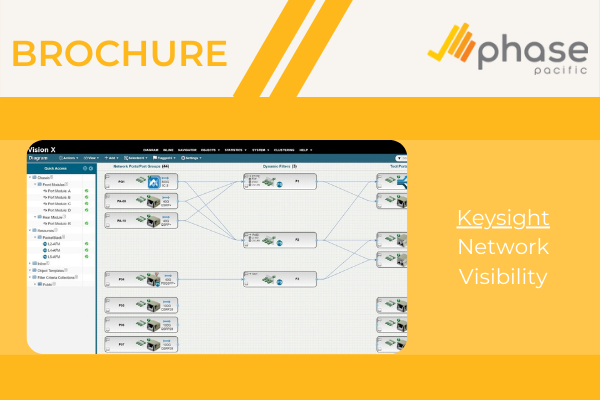 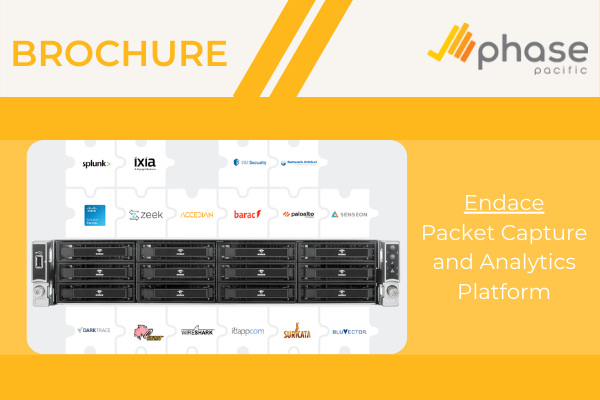 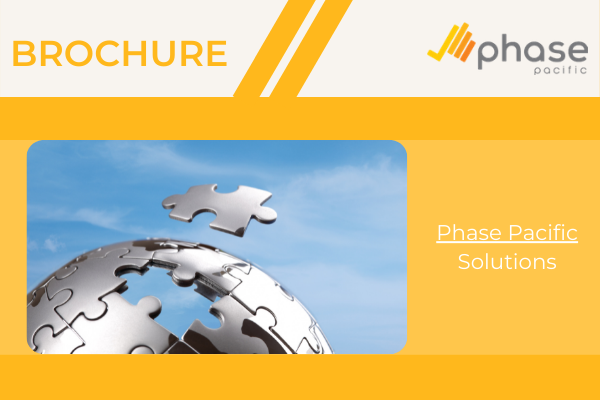 Ixia Vision ONE and
EndaceProbe Analytics Platform
Find out more
Solutions
Our site uses cookies. By continuing to our site you are agreeing to our cookie privacy policy
GOT IT
As the coronavirus continues to impact Australia, we have put in place measures to provide Phase Pacific’s services safely, remotely, and to help you solve your technology challenges.
Learn more
This is default text for notification bar
Learn more